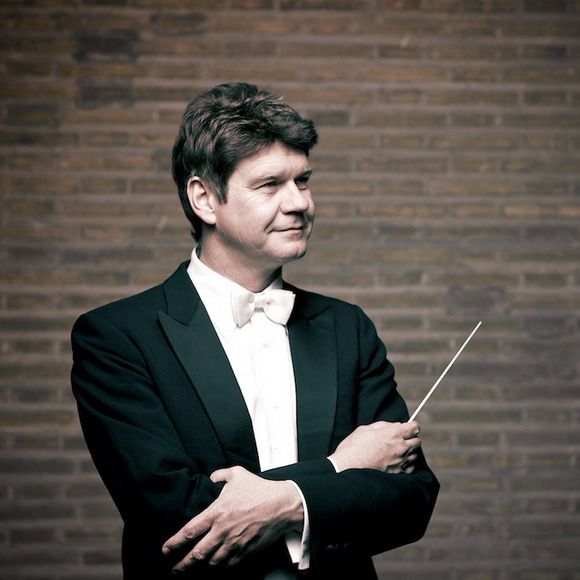 Tobias Gossmann was born in Siegen, Germany. He received his professional training at the University of Music and Performing Arts in Vienna, Austria, where he studied violin, piano, and orchestra conducting. This prestigious institution awarded him the artistic diploma with Highest Honors.

His professional career began as the leader and concertmaster of the Viennese chamber orchestra Maurice Ravel Ensemble. Later he held the position of associate concertmaster in the symphonic orchestra of the opera house in Barcelona, the Gran Teatre del Liceu for more than ten years.

From 1999 on he decided to dedicate himself more to orchestral conducting, celebrating his official debut with the Orquestra Nacional de Cambra d'Andorra in the world premiere of the ballet music Terra Baixa (Lowlands) written by the Catalan composer Albert Guinovart.

The National Orchestra of Thailand invited him to conduct on the very special occasion of a gala concert celebrating the 70th birthday of Her Majesty Queen Sirikit of Thailand.

In Japan he conducted the Super World Orchestra. He has toured all the major cities and halls throughout the country from 2001 to 2007, and participated in recordings and TV productions for the International Music Festival Tokyo. He returned to Japan in 2009 and 2013 with Symphony Orchestra Camerata XXI and in 2017 and 2019 with Orchestra Internazionale d'Italia.

From 2003 to 2016 he was Music Director and Principal Conductor of the Symphony Orchestra Camerata XXI in Tarragona.

Recently in 2017 he was named Artistic Director and Principal Conductor of the Philharmonic Orchestra of the University of Alicante in Spain.